Green Thumb Industries (OTC: GTBIF) is breaking ground on a cultivation center in Warwick NY, a town 54 miles north of New York City. The location is unique because the site used to be a prison that at one time held people incarcerated for cannabis. GTI’s CEO Ben Kovler told the Green Market Report that he appreciates the history of the site and notes the location is key for distribution to New York consumers. He is also pleased that the town has shown its appreciation for GTI’s investment into the facility and the jobs that it will bring. Here are some fast facts: The former Warwick medium-security prison, which housed about 1,000 inmates, many for drug offenses, closed just a decade ago. There’s a great full-circle story here – building the modern cannabis campus on the site of a prison that was previously used to incarcerate cannabis users. The $150 million investment made by Green Thumb to refurbish and remodel the site will create hundreds of construction jobs and permanent employment in the region. Senator John Martucci and Assemblymember Karl Brabenec were in attendance at the groundbreaking ceremony The area has a rich history. Before being a prison, the site was also home to the Warwick State Training School for Boys, which was founded in the 1920s. Eleanor Roosevelt and then-Senator Franklin Roosevelt were supporters of the school. Green Thumb Industries Breaks Ground On Former Prison Site on Green Market Report. - 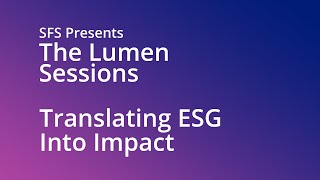