We are reporting from the CWCB Expo in New York City today.

It was a shorter trading week since markets were closed on Monday for the Memorial Day holiday and it’s been a fairly quiet start to summer for business news.

HYTN Innovations Inc.  (CSE: HYTN) reported revenues of $255,461 for the second quarter and  the company has a cash position of over $2.2 million and no debt as of March 31, 2022. However, it is also listed as a going concern at this time.

The Allman Brothers band became the latest music group to release a cannabis brand. Most of the members of the band are dead at this point, but that doesn’t seem to matter.

And finally, we published our followup story to the NASDAQ traded concept cannabis company Bright Green. We were able to track down the lawsuit from the former CEO and the allegations are stunning to say the least. Make sure you read that one. 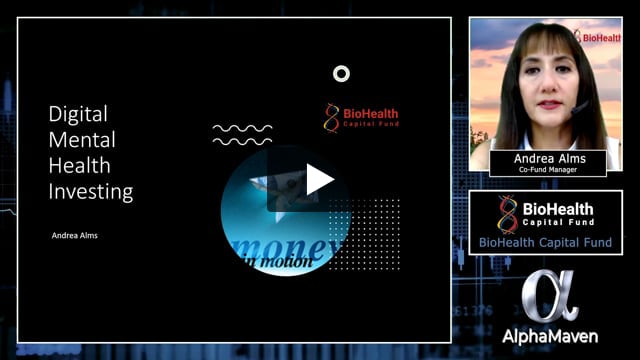