It’s time for your Daily Hit of cannabis financial news for August 18, 2021. On The Site Eaze Private cannabis delivery company Eaze is buying multi-state retail operator Green Dragon and will provide service to customers and patients in California, Colorado, Michigan, and Florida. Eaze said in a statement that the combined company will operate 42 delivery and storefront retail locations and serve markets with a combined value of nearly $10 billion. The company did not disclose the valuation of the transaction.Green Dragon is a multi-state operator, with stores spanning major metropolitan areas in Colorado and Florida, cultivation operations in both states, and more than one million transactions in 2020 alone. The company said that Green Dragon’s retail stores in Colorado achieved a 39% growth in 2020. In July, Green Dragon announced the opening of its first two Florida dispensaries and plans to have at least 20 locations secured in Florida by the end of 2021. Irwin Irwin Naturals Inc. (CSE: IWIN), formerly Datinvest International Ltd. closed on its previously announced reverse takeover of Datinvest International Ltd. by Irwin Naturals. The company de-listed its common shares from the NEX Board of the TSX Venture Exchange effective at the close of business on August 13, 2021. It began trading its subordinate voting shares on the Canadian Securities Exchange (“CSE”) under the ticker “IWIN” on August 17, 2021. In Other News Mydecine Mydecine Innovations Group (NEO: MYCO) (OTC: MYCOF) announces it has signed a five-year research agreement with Johns Hopkins University (JHU) School of Medicine, with research to be led by Professor of Psychiatry and Behavioral Sciences at Johns Hopkins University, Dr. Matthew W. Johnson, Ph. D. The Johns Hopkins Behavioral Pharmacology Research Unit has extensive experience conducting clinical research related to the therapeutic use of psychedelics. Mydecine CEO Josh Bartch said, “We are excited to expand on the current work we are conducting with Dr. Matt Johnson and his team at JHU in regards to smoking cessation to include numerous other projects over the next five years. The researchers at JHU have proven their incredible depth of knowledge in the field.” Valens The Valens Company Inc. (TSX: VLNS) (OTCQX: VLNCF) has received authorization to contract or subcontract with a public body from the Autorité des marchés publics (AMP) in Quebec. With this authorization, Valens can now apply to become a registered vendor to supply goods and services in Quebec. This marks a significant step toward entering the third-largest cannabis market in Canada, representing approximately 17% of Canadian cannabis retail sales1 in the country and approximately 22% of the Canadian population. The Daily Hit: August 18, 2021 on Green Market Report. - 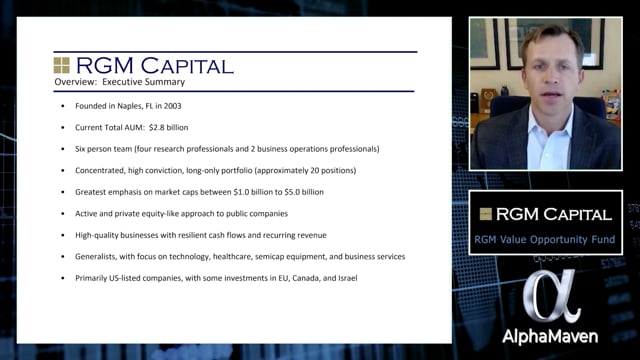